Graphite is a soft, crystalline form of elemental carbon. It is one of three allotropic (meaning having the same chemical formula but different physical properties) forms of carbon which exist in nature, the other two being coal and diamond.

Graphite is a grey to black, opaque mineral with a metallic lustre. Graphite occurs naturally in metamorphic rocks such as marble, schist, gneiss and phyllite. It is usually found as veins, lenses, pockets and as thin laminae disseminated in metamorphic rocks. Depending on the mode of occurrence and origin, graphite is graded into three forms: flake, crystalline (lumpy) and cryptocrystalline (amorphous). 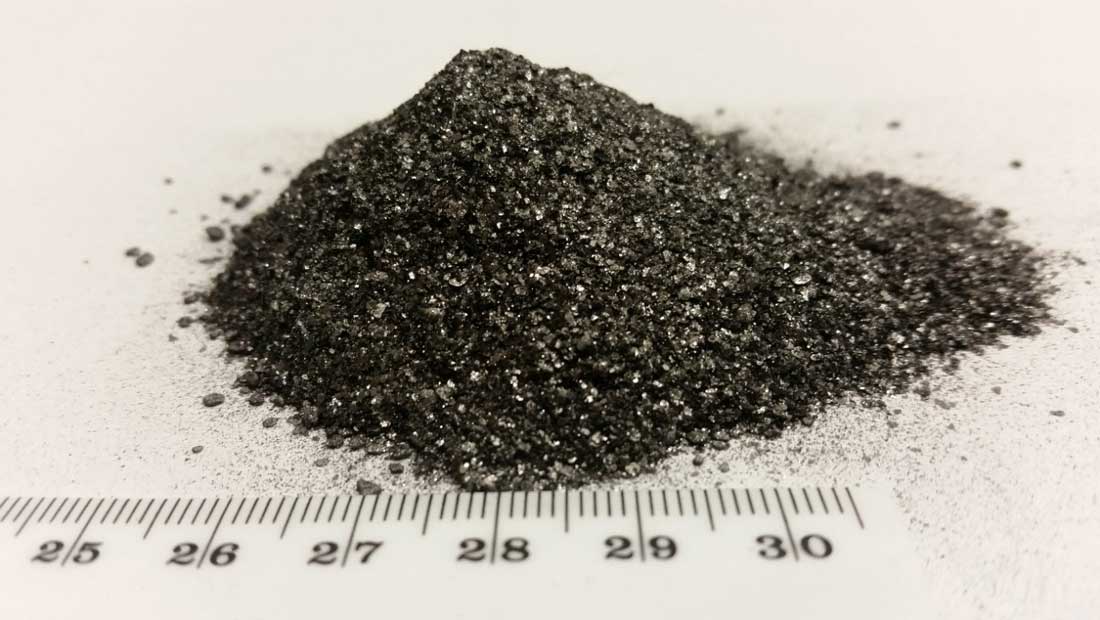 Industrial demand for graphite has been growing at about 5% per annum for most of the last decade due to the ongoing industrialisation of China, India and other emerging economies. However, the major growth potential for the graphite industry is in the increased demand that will be created by a number of green initiatives including Li ion batteries, fuel cells, solar energy, semi-conductors and nuclear energy. Many of these applications have the potential to consume more graphite than all current uses combined. 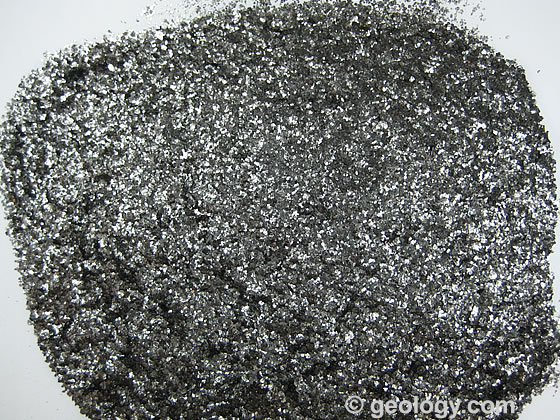 Flake graphite is probably the most familiar of the natural graphite materials and makes up about 40% of the graphite market. It has a graphitic carbon range of 80-98%. As the name implies flake graphite has a distinctly flaky morphology and is a naturally occurring form of graphite. Although one can manufacture small flake from large flake, the converse is not true. Therefore, it is in the best interest of a flake graphite producer to maximize the amount of large flake removed from the deposit. 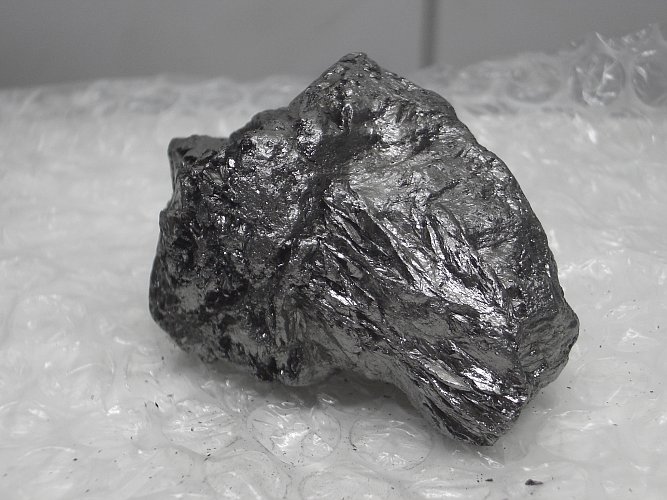 The rarest and most valuable form is vein graphite. This form of graphite is a true vein mineral as opposed to a seam mineral (amorphous graphite). Lump or vein graphite is usually found in high grade deposits and is highly sought after by both producers and customers. This is because purity is a key consideration. For producers, the higher the grade, the lower the milling and refining cost. For customers it offers the opportunity to offer more flexibility in product applications.

Not all graphite is expandable and  if the graphite possesses the required physical properties (generally large flake graphite  at a grade of 95% to 99% TGC). Expandable graphite is manufactured by the oxidation of graphite flake in sulphuric acid. The capillary structure of graphite flake permits them to absorb the acid readily. Intercalated graphite when heated at high temperature it swells/expands up about 100-500 ml/gm to its original volume. Under this expansion the compound rapidly changes from a liquid/solid to a gas. This sudden reaction creates a force capable of separating the graphene layers and the resulting in an increased volume. Subject to quality the expanded graphite sells for up to US$3,500 per tonne.

The expanded graphite is used to produce flexible graphite sheets and foils which are subsequently used for manufacturing high-performance gasket material for high-temperature use, packaging and other sealing materials in critical applications of high pressure environments.

The expanded graphite can also be used to create a compound to insulate molten metal in a ladle or red-hot steel ingots and decrease heat loss, or as a fire-stop which is fitted around a fire door or in sheet metal collars surrounding plastic pipe (during a fire, the graphite expands and chars to resist fire penetration and spread).

After being made into graphite foil, the foil is machined and assembled into the bipolar plates in fuel cells. Graphite foil is also a major component of heat sinks for laptop computers which keeps them cool while saving weight. Graphite foil laminate is also used in valve packings or made into gaskets.

The fire retardant industry is currently the third largest user of expanded graphite but is expected to grow significantly exponentially due to legislative changes and the environmental concerns around existing traditional retardants (graphite is halogen free) Expanded Graphite is an exceptional flame retardant and generates inert gas when heated and extinguishes a fire by cutting off the supply of air.

Has been used as a non-halogen flame retardant in various applications such as:

Expanded graphite is an extremely valuable and highly sought after material and is a critical component in battery market. Company research has found subject to the quality and thickness, the expanded graphite foil can sell for up to US$50,000 per tonne.

This process increases the surface area and conductivity making it ideal for use as the anode material for battery technologies.